Friday September 13, 2019 marked my last day at Flywheel. The last four in a half some years have been a blast. I’ve build great products, met life long friends and learned a ton about a fast growing company. I’ve said it a million times over the last few weeks, but man I’ll miss everyone.

Friday was my last day at @HeyFlywheel. I've felt lucky these four in a half years to get a chance to build some great products, watch a company grow, have tons of fun and work with the best group of people. I will absolutely miss everyone!

I went back and read my post for when I first started there and so much has changed since then. At Flywheel, I believe I was employee 18th or maybe 20th employee; depends who you ask. On my last day the company was at 200 people, in 3 buildings and an acquired company. Being part of Flywheel’s growth has gave me very real perspective on growth, culture, and much of what shapes such a growing company.

So many great memories there over the years. One of my favorite memories early on was brining in Chewie everyday single day. He was just as much part of the company as I was. Here is a picture of Chewie with Dusty the CEO talking about culture. Chewie was part of the Flywheel Intern campaign called Camp Flywheel. Go checkout the internship page and scroll down; you’ll see Chewie hanging by balloons. There are so many pictures of Chewie in the early days at the office, but one of my favorite is this one on the couch (there were so many Chewie drool spots on this couch): 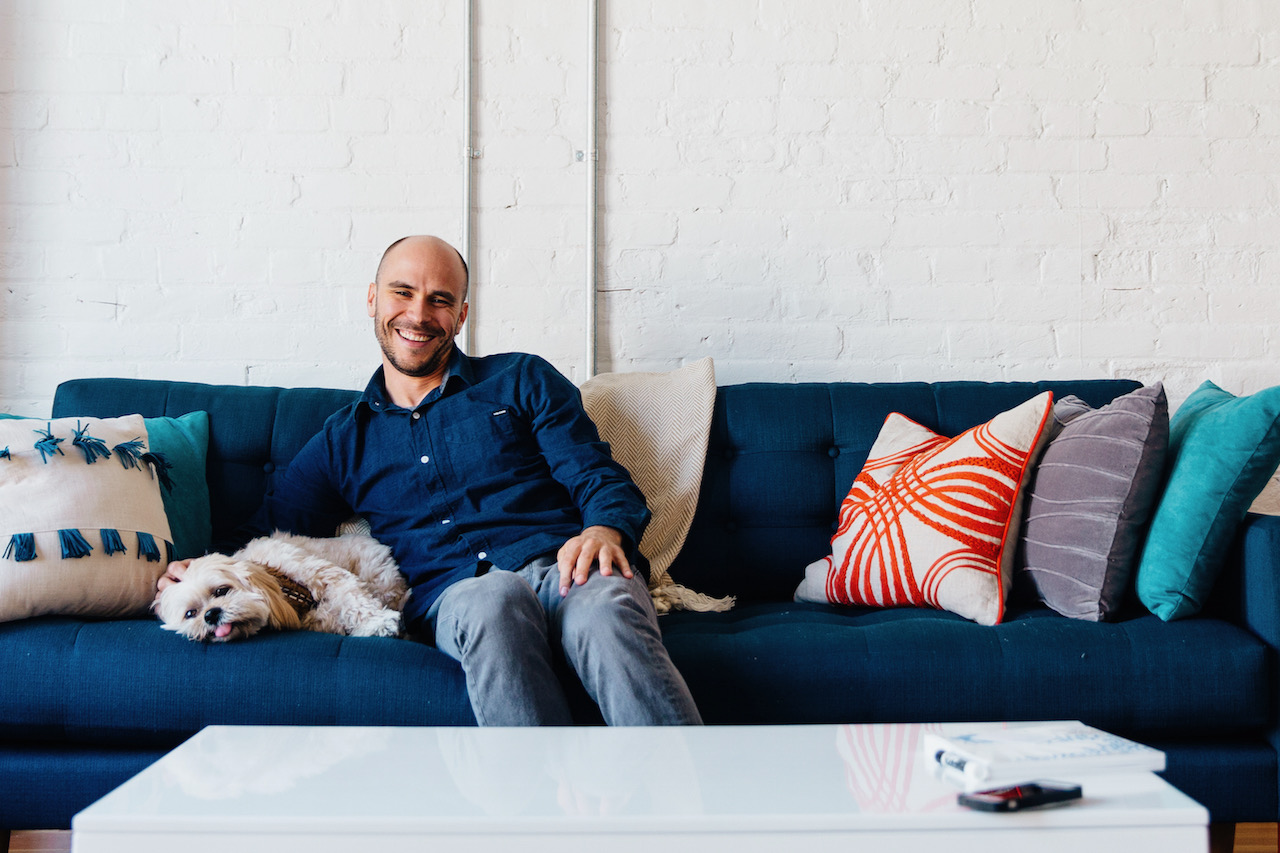 I helped ship so many cool projects and products. When I first started Flywheel, I was really excited about an idea that someday I’d be working on a local application for Wordpress development. Then they acquired Pressmatic, which soon became known as Local. From there, I was lucky to be part of the Local team early on. Among many products and projects on Local that I was part of, one of my favorite products was releasing Local Connect. This allowed a Local user to deploy their site in Local to the Flywheel platform. I loved working on that product because it did so much and it was used by so many people.

Here’s the Local team posing for a photo after the Local for Teams launch and the same team that wished me all the luck in the world on my last day (photo courtesy of Flywheel’s twitter page). 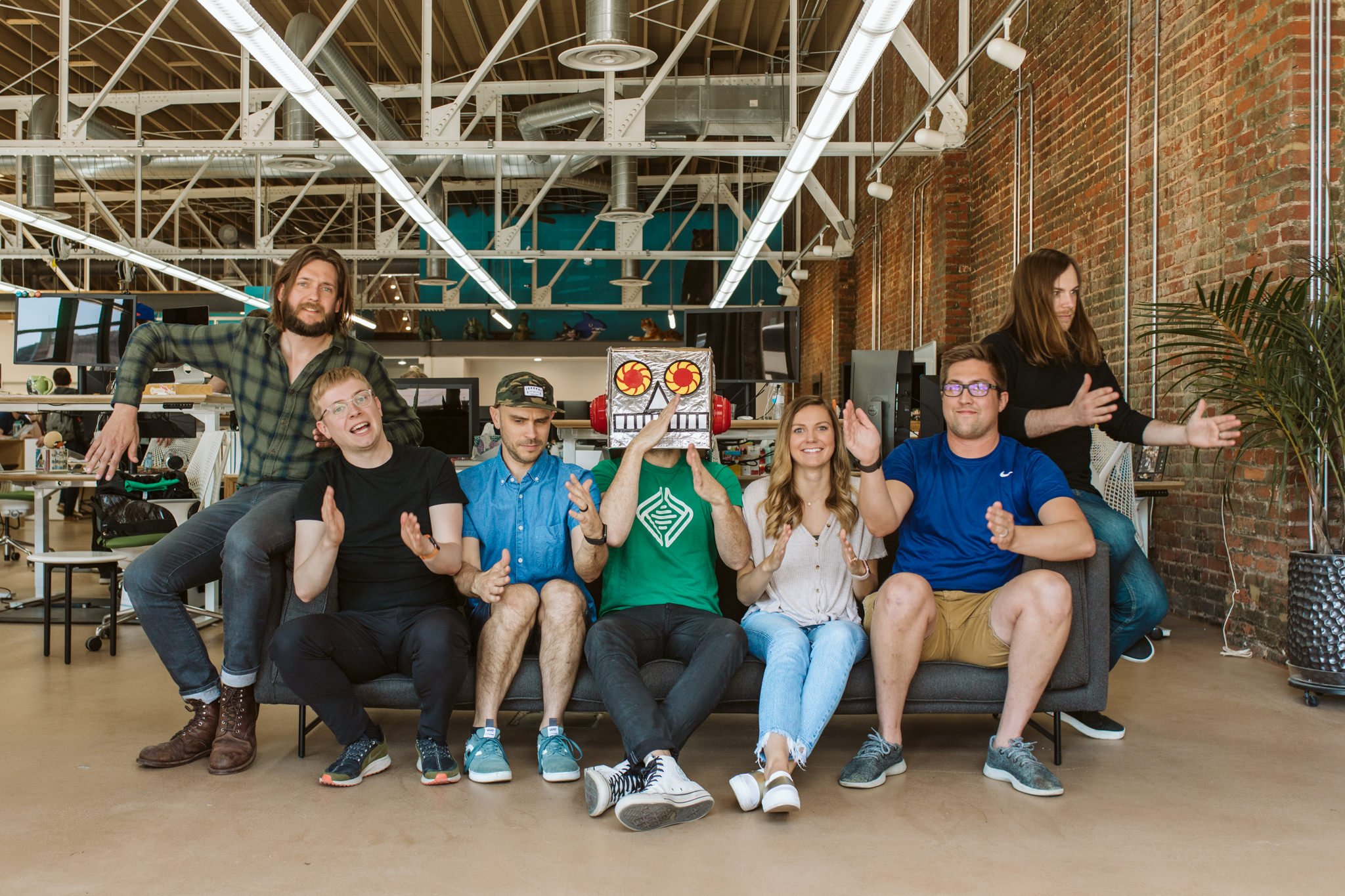 Whats next? I’m taking a vacation to fully disconnect and then I’m heads down working a brand new product. More on that soon. In the mean time I just wanted to say thanks to Flywheel for the excellent opportunity to be part of fast growing company, build such great products, and the good times.